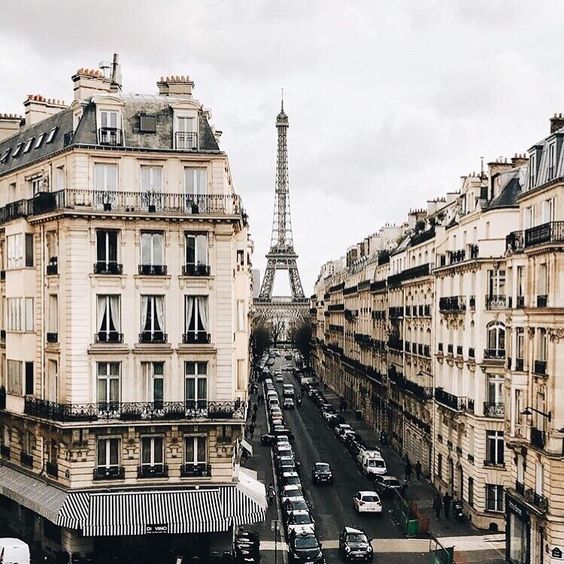 Paris, summer in the city

Summer in the city, a frightening idea. I’ve never thought of spending August in town, up until I changed my job and had no right to summer vacations. I was feeling down, scared of loneliness and high temperatures….. But my opinion changed once I realized that things in the city can be way easier during summer…
You can get a restaurant reservation way faster, get a sited place in the subway almost all the time, go to aquagym classes without bumping into the person next to you every 30 seconds…
I then decided to do the same thing this year, working most of August and leaving at the end of the month, to benefit from less populated beaches and chilly nights.

Spending some time in the city also means having more time to spend on my own, thinking, reading, and getting to usually rather crowded places….
I’ve been to Les Grands Verres, a popular bar near Palais de Tokyo, and had my drink in less than 5 minutes. I went to Le Bon Marché – I love getting there just to have a look to the beautiful selection they have – and had a snack at La Grande Epicerie, usually rather crowded. Small pleasures (obviously always food-related) that make me see the positive aspects of the semi-deserted metropolis.

And even if it is not alway easy – I definetly live some ‘down’ moments, in which I’d like my friends to be in town – I cherish these rare moments of calm. Many months of the year are so busy that rare are the days in which I can focus on my personal projects and intentions, and summer in the city is definitely a good opportunity to do so…

Anybody has some advice on what to do in the City during summer? Leave a comment here below!
Baci e abbracci
Caterina 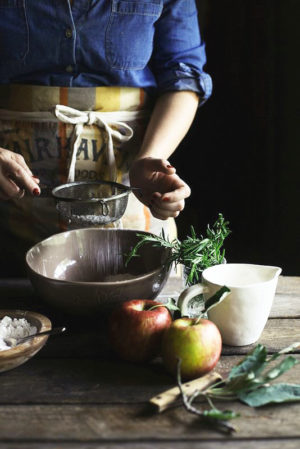 Daily life tricks. How to cheer up when it is hard to

(Italiano) Summer and the City

Sorry, the comment form is closed at this time.